UFONet is a tool designed to launch Layer 7 (HTTP/Web Abuse) DDoS attacks, using ‘Open Redirect’ vectors, generally located on third part-y web applications (a botnet) and other powerful DoS attacks, some including different OSI model layers, as for example the TCP/SYN flood attack, which is perform on Layer 3 (Network).

There is a large list of possible DoS and DDoS attack with this tool:

UFONet runs on many platforms. It requires Python (>2.7.9) and the following libraries:

You can automatically get all required libraries using (as root):

On other systems such as: Kali, Ubuntu, ArchLinux, ParrotSec, Fedora, etc… also run: 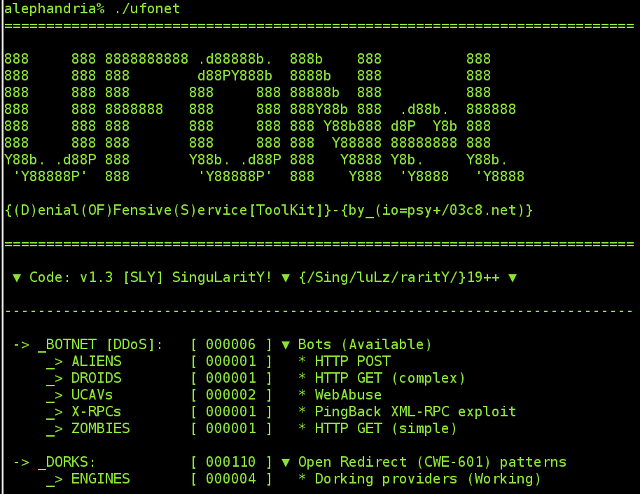 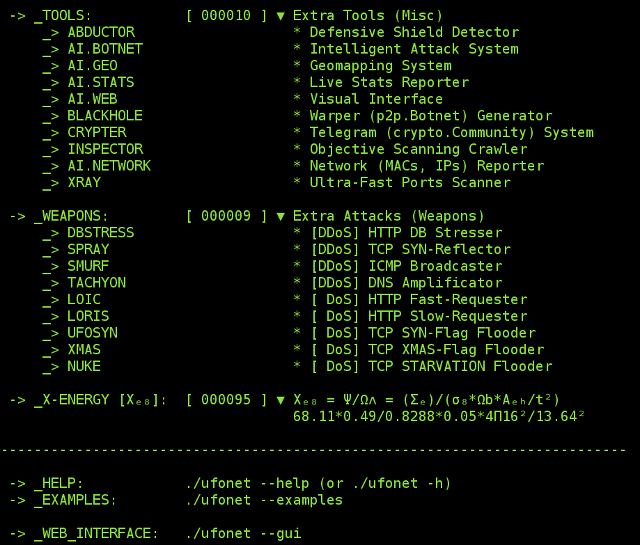 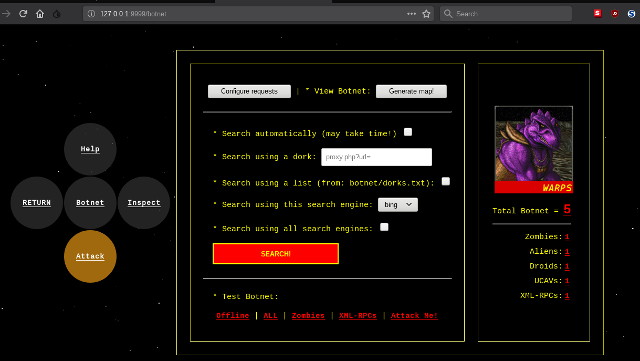 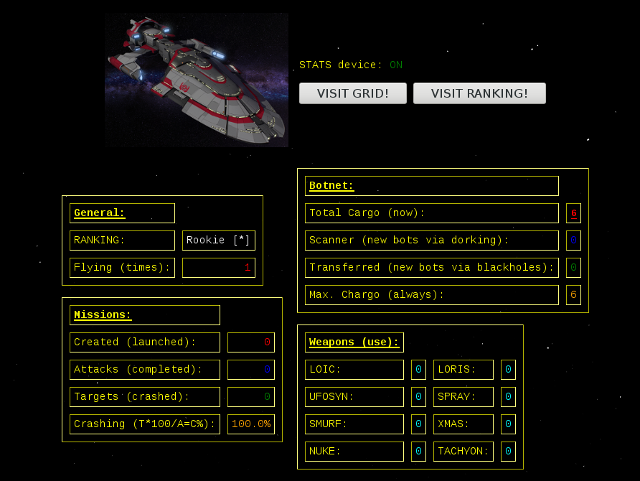 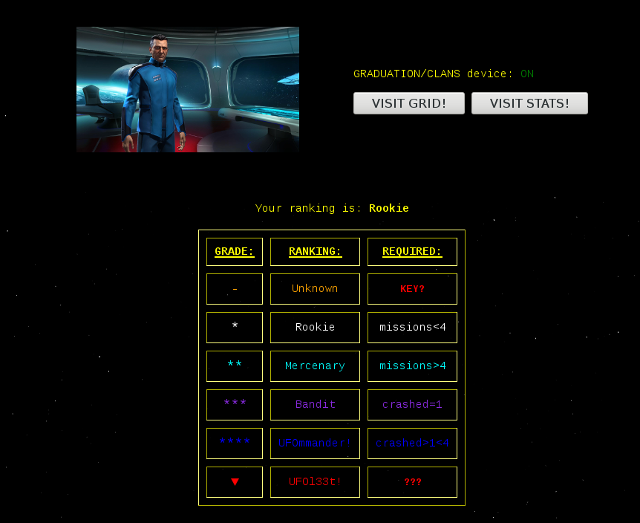 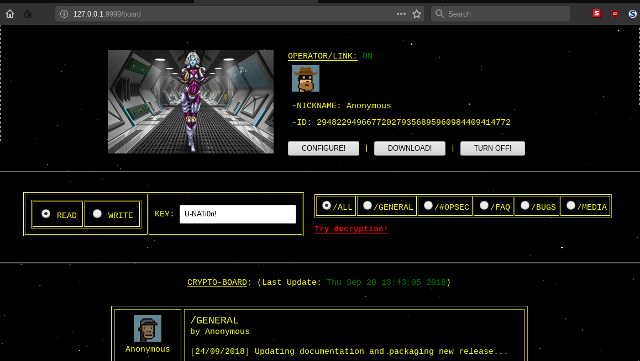 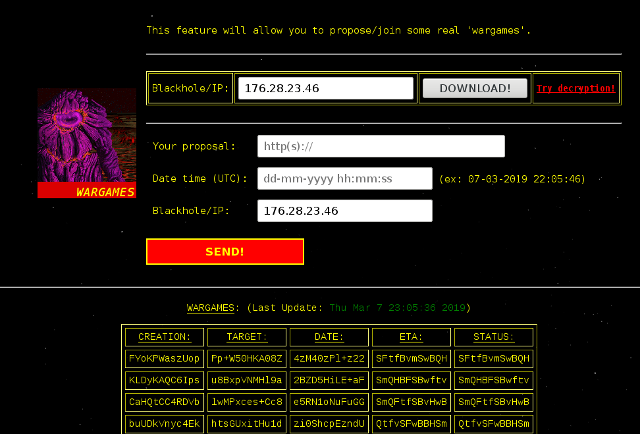 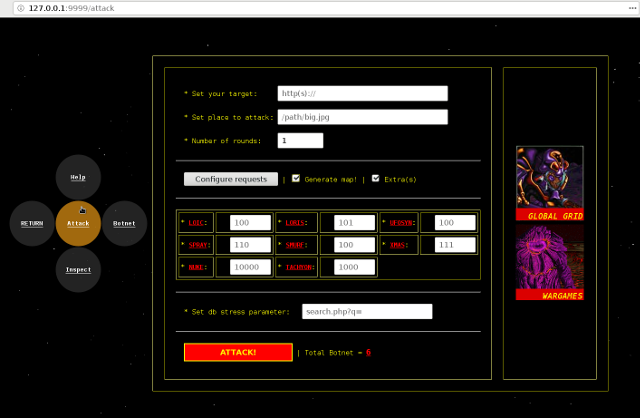 You can read more and download this tool over here: https://github.com/epsylon/ufonet