InveighZero is a C# LLMNR/NBNS/mDNS/DNS spoofer and man-in-the-middle tool designed to assist penetration testers/red teamers that find themselves limited to a Windows system.

This version shares many features with the PowerShell version of Inveigh.

In most cases, when present, the InveighZero parameters mirror Inveigh’s parameters.

Why The Zero In The Name?

Inveigh started as a C# proof of concept before I switched over to PowerShell. The “Zero” is just a reference to the fact that the C# version sort of existed before the PowerShell version. Mainly though, I just needed a unique repo name. 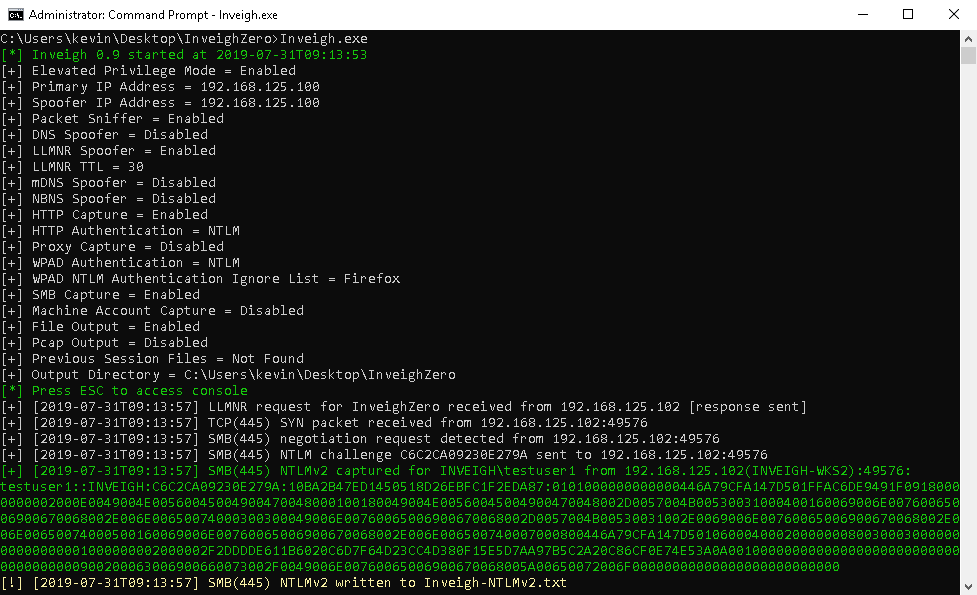 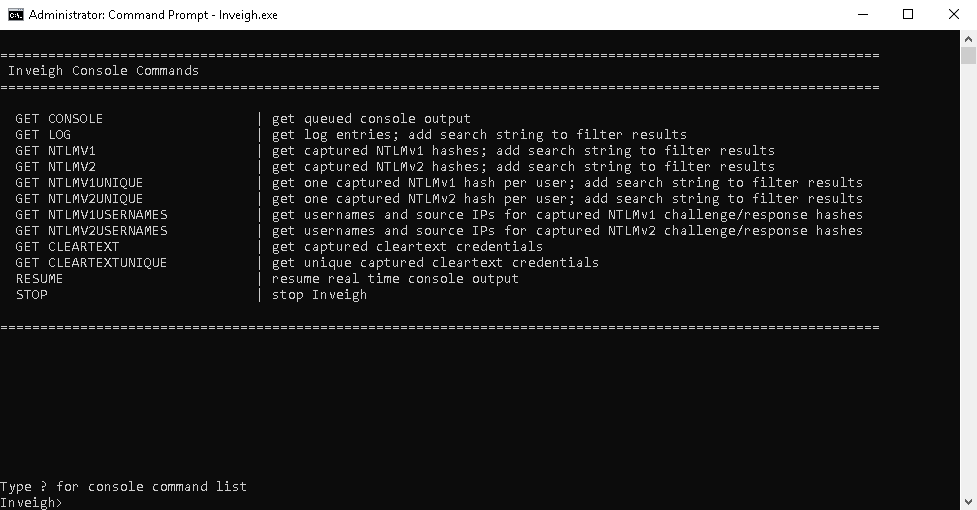