March 9, 2020 Comments Off on Proton Framework – A Windows Post Exploitation Framework Similar To Other Penetration Testing Tools Such As Meterpreter And Powershell Invader Framework 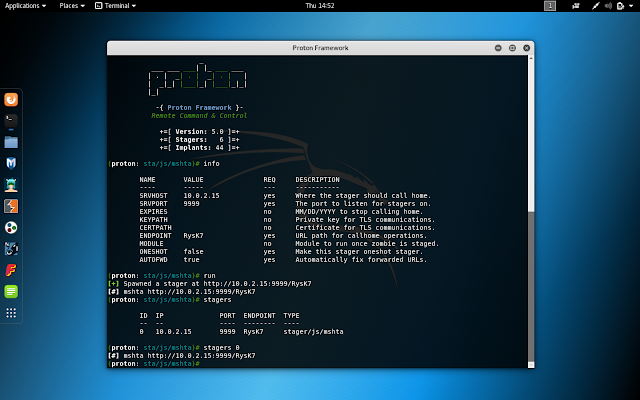 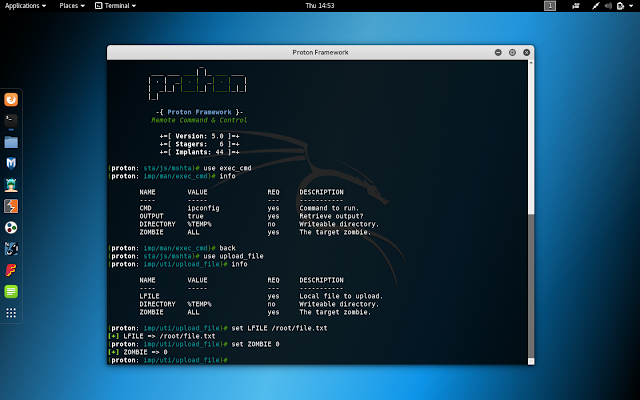